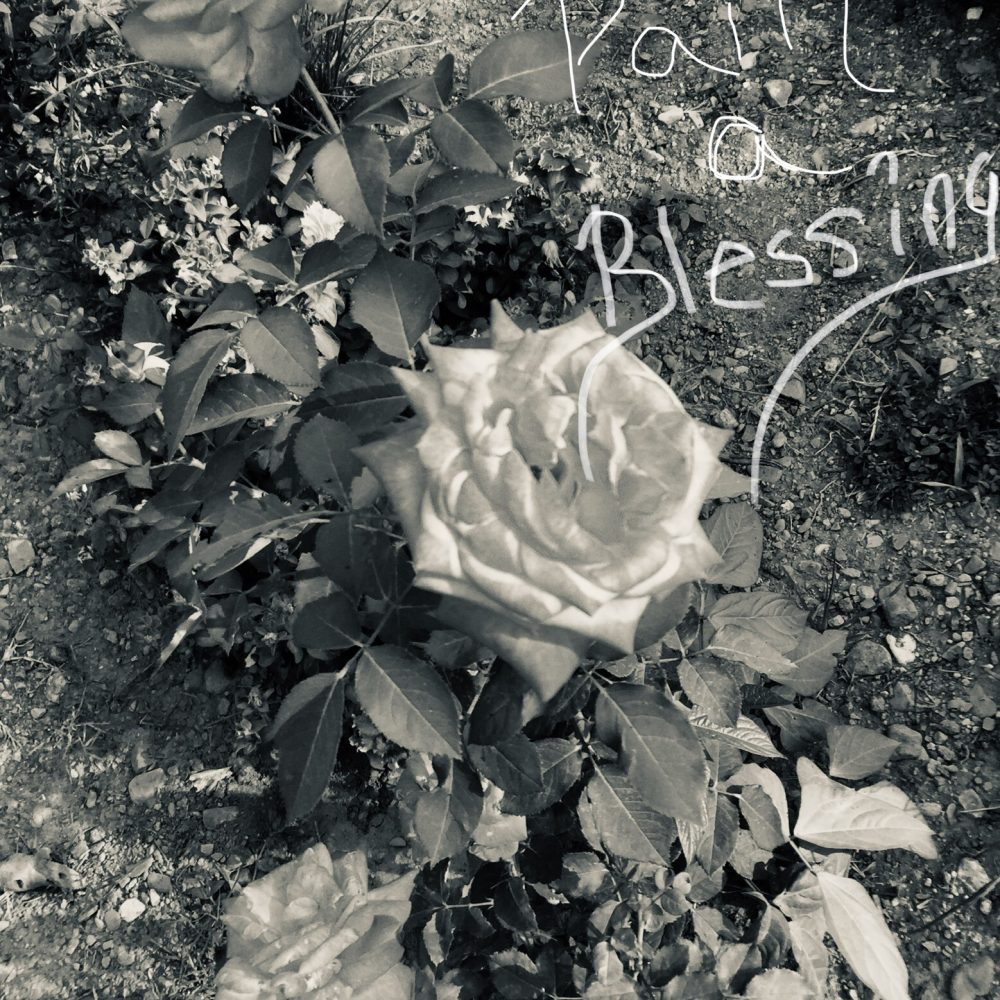 It’s a struggle.  Nobs for fingers, she slides one of her mismatched tennis shoes off her feet.  She needs to take her shoes across the way to get resized and fixed but has been taking her time to do this.  Why she has been putting this off the nurse doesn’t know but encourages her again to take them there on completion of the dressing change.  The woman slowly puts what is left of her foot up on the bench to be treated.  The wound looks painful, the size of a half dollar and a quarter inch deep. The skin around the wound is white; no signs of tissue regrowth.  The nurse takes a small blade and starts to shave away the skin to allow new growth and healing.  The process should be painful, but the woman doesn’t even flinch.  No pain is etched on her face.  It is evident that her nerves have been damaged due to the disease.  Her eyes do not come up to meet mine, but I can tell that there is a white film covering them, also the result of her disease.  After the wound is cleaned and redressed, she slowly stands and bows to the nurse in thanks and turning to me does the same.

The next patient is another woman.  She has been here now for seven weeks and hopes to return home soon.  She slowly takes off her sandal, smiles politely at me, and then turns to the nurse as she lifts her foot onto the bench for her dressings to be changed.  As the nurse unwraps the dressing her face lights up in a smile. “I think we can take your dressings off for good,” she says, “your wounds are about healed.”  Tears come to the woman’s eyes and instantly streak her cheeks.  When the nurse finishes adding a little ointment to the areas left of the wound she stands and gives her a hug. She is about to be able to not only return home but re-enter society after being rejected as a Leper.

Leprosy… something almost foreign to us besides what some of us have learned about in nursing school or read of in one of the 68 times that it is mentioned in the Bible.  Most of us really have little knowledge of this infectious disease.  Yet, it still greatly effects people’s lives today, many times leaving them disfigured and as outcasts in their community.

Leprosy (Hansen’s Disease) is a chronic disease that often has a 5-20 year incubation period.  This disease often is thought of as a disease of the skin, but really it is a disease of the nervous system because the bacteria attack the nerves specifically.  The disease affects the skin, peripheral nerves, mucosa of the upper respiratory tract, and the eyes.  With early diagnoses of the disease and treatment the disease can be cured.  Symptoms start in the skin and peripheral nervous system, then spread to the feet, hands, face, and earlobes.  People with leprosy experience disfigurement of the skin and bones, twisting of the limbs, and curling of the fingers to form a claw-like hand.  Facial changes often also occur which include thickening of the outer ear and collapsing of the nose.  Leprosy destroys nerve endings that carry pain signals, so those with advanced leprosy have a total loss of physical pain.  People with leprosy must constantly be aware of their hands and feet.  They must be aware of hot objects and examine their extremities daily for wounds because they cannot feel them (in a small way similar to that of diabetes).  There is no reason, though, that a person with leprosy needs to be isolated today, though in many countries such as Nepal isolation from communities still happens.

Leprosy as we know it today is not quite like the leprosy mentioned in the Bible.  However, how Jesus responds to the man with leprosy in Mark 1:40-42 gives us something to learn from.

“A man with leprosy came to him and begged him on his knees, ‘If you are willing you can make me clean!’ Jesus was indignant.  He reached out his hand and touched the man.  ‘I am willing,’ he said.  ‘Be clean!’ Immediately the leprosy left him, and he was cleansed.”

The man who was rejected for who knows how much of his life in faith steps out and says, “If you are willing, make me clean.” Jesus touched the man, then said “I am willing, be clean.” Jesus loved the outcast, but as I read further about leprosy it was more than just the skin disease and the “outcast” title Jesus restored.  He restored this man’s ability to feel.

Studying leprosy, you quickly see why pain is a valuable gift.  It’s a survival mechanism to warn us of danger.  Without pain we are unable to recognize when something is terribly wrong.  In some areas of the world those with leprosy often get their toes and fingers eaten at night by rats because they cannot feel (which is a sickening thought). In a spiritual light God has given us a conscious and the gift of discernment; survival mechanisms to warn us of danger.  There are bad bacteria in the spiritual world that can come into our lives and effect our nerves causing us to be unable to recognize when something is wrong.  These bacteria can have a long incubation time of 5-20 years before symptoms start to develop.  When they do, are we willing to go to the blood of Jesus for the cure or do we hide the disease, letting infection spread, losing the valuable gift of discernment, conscious, and our connection with the Holy Spirit?  (Jeremiah 5:3)

This past couple of weeks I have had the opportunity to shadow a nurse a couple of days and tour a couple of different facilities in the area. It has been nice to step into a little more of a medical role again.  However, what I have seen here is hard to compare to what I would see in the US.  The role I play here as a medical personnel will never be that of what I played in the US, but with God’s direction and leading I believe it will be an open door to reach out to the hurting and outcast.  I believe it can further the vision to reach the ends of the earth and the top of the world for the Kingdom of God.  Please continue to pray for me as I trust God in this, pray that he gives me direction in all that I do here.  Pray that I don’t, in any way, allow bad bacteria into my life that will allow me to lose the precious gift of feeling and discernment in my life.  I will pray the same for all of you.