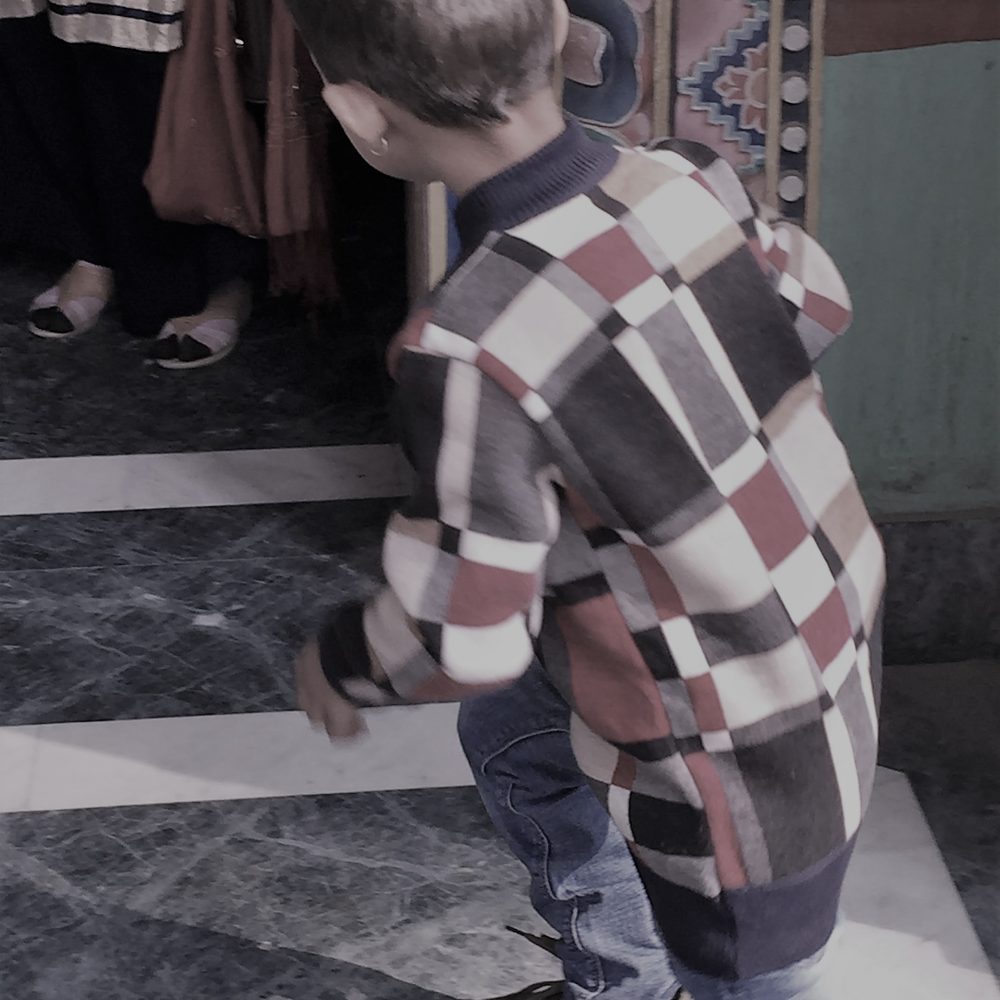 A young boy around the age of three pulls on the pastor’s arm during announcements and the pastor leans down to listen. The pastor has the boy stand on the stage as he finishes announcements and then tells us that this young boy would like to sing for us as he hands the boy the mic. Singing loudly and not on pitch, as many young kids do, the boy belts the words to “This is the Day” in Nepali, missing several words yet capturing the meaning of the song better than most. While he sings, light laughter is heard across the congregation and smiles play off the faces of everyone in the room. As I listened to the song I tried to look around at the many different parents to determine whose child this was but no one seemed to stand out as those embarrassed parents who wished they had kept a better eye on their child to prevent him from going to the stage to sing, and none of them seemed like proud parents happy their son had asked the pastor for the opportunity to share his talent. I decided I must have just missed determining who his parents were in the crowd as he proudly finished singing, handed the mic back to the pastor, and jumped off the stage into the crowd. No matter who his parents were, I knew he had just brightened the day of everyone in the room.

As the service ended and we were standing around making conversation with different people, my team leader came up and explained this young child’s situation further. This child who had the confidence to go up to the pastor during announcements to ask to sing was an orphan. This boy had been left on the steps of one of the men of the church’s house. The man had taken the boy into his family and was raising him as his own. As I heard this boy’s story, I allowed the memory of him singing on the stage earlier that morning to replay in my mind. As I recapped the situation a thought that came to my mind was that sometimes it is the innocence of a child and their ability to do unexpected things that often breaks down barriers and brings smiles to multiple faces. This orphan boy had brought smiles to many people’s faces that morning all because he was determined to sing. The fact that he was an orphan did not matter, this title of “orphan” at this moment did not seem to impact him; in fact, to him this church almost seemed like his family.

The past month has been busy and flew by faster than I had anticipated. Yet, it has been a wonderful Christmas season here and I am so blessed to be surrounded by all the friends and family here.
We had a team from Compassion Link here for three weeks. We were able to travel to a couple of different places with them as they provided education on agriculture, small business, and sanitation. The team was a huge blessing for us as we were able to learn from them, and we hope to be able to set a small-scale example in Kathmandu of some of the things they taught us such as gardening and composting. The team was also very well received at all the different places we went. A man who was at one of the classes was so encouraged that he said he thought he would be able to put much of what he learned into practice, enough so that he thought he should be able to support his family. It is common here for the man of the family to go away to work in other countries for different times of the year and then send the money home to their family. This man had been doing that for years now, so the fact that he felt like he could start a small business of his own and support his family with what he learned and through some continued education and training was a huge testimony for us.

Christmas for us was spent in Pokhara with the children at the children’s home there. It was so good for me to be able to experience a little bit of Christmas through their eyes and with some of the Christmas traditions that have been formed in Nepal. Our first night with them was spent signing and telling stories around a bonfire. During this evening I had a young girl who was maybe 4 come up to me and ask if I was a Christian. I had to smile and work to keep back some laughter at this young girl’s bluntness. When I said yes, she got a little sparkle in her eye and said good. She then proceeded to tell me the importance of the Christmas story and what Jesus did for us on the cross. This girl was quite the evangelist and once she felt that she had said enough she told me her name and the name of the shy girl next to her and happily skipped away to talk to the next person who was willing to listen. I couldn’t help but laugh out loud as she went, thanking God for the work he was doing in each child’s life. The next day a short Christmas story was told and Christmas carols were sung. We then played games with the kids and my Puerto Rican family insisted on having a piñata, so the kids were then able to break the pinata and get their fill of candy as well. After that it was time for a gift exchange that was done not only with the children from the home but with the whole church family. This was neat for me to see and honestly I think I shed a few tears as I watched presents get passed out to everyone there, simply because to me this was family. Not all the churches here in Nepal have totally grasped this concept, but many have. To be a part of the church here is to be a part of a family. Christmas Day we met at the church to have a time of worship and celebration. The children performed different plays and both the children and the adults performed some cultural dances. This was a wonderful relaxing way for me to spend my Christmas Day, enjoying each thing that had been prepared.

The Christmas season to me has always been a time to celebrate the birth of Jesus Christ and a time to spend with family. This year I may not have been able to spend my Christmas with my immediate family, but God has blessed me with an amazing family here in Nepal. It was a huge privilege to celebrate the birth of Jesus Our King surrounded by this family I have come to love.